The basic, and still the most popular, option on our FS inverters is dual lever controls, usually mounted on an arm attached to the machine. The operator can get a “feel” for the way the system functions in a similar way to the operation of a forklift truck. All models have push button controls as an option, and for some they are fitted as standard. The simplest version can be seen here on the right and has a button for each machine function.

We also have a semi-automatic hold-to-run option and fully automatic controls are normally fitted to more complex systems. Image on the left shows auto control with option touch screen technology

Most customers are concerned about the safe handling of their loads and in using the inverter to maximise efficiency. To this end, Premier have developed options such as moving sidewalls, pallet retaining grippers and profiled loading tables – all customised to requirements.

There are two fundamental methods to control hydraulic equipment and Premier employ both on their pallet inverters. The first is a basic system of lever controls opening simple spool valves and the other is to use solenoid operated valves activated by low voltage push button command.

The lever system on the FS has proved reliable and popular with customers for many years and continues to be standard equipment on this model. Operators used to driving forklift trucks are comfortable with the “feel” that the levers give for the motion of the machine, particularly when a load needs to be clamped gently. Other than a direct hit from a forktruck, lever controls are fairly indestructible and will give long dependable service. 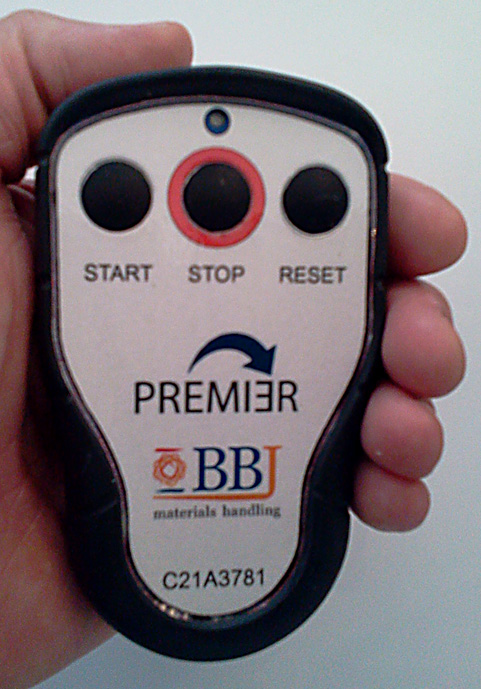 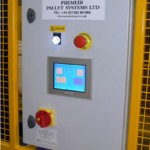 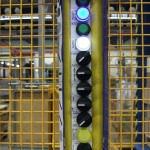 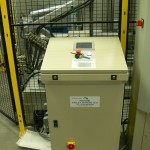 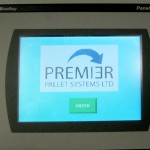 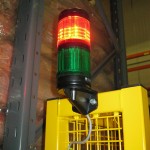 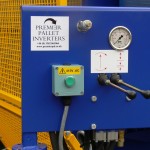 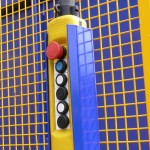 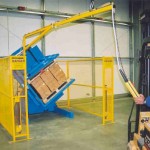 Individual push button control on a pendant will allow the forktruck driver to operate the inverter from his cab which can be a definite time-saver. Equally, some inverters can only be controlled with solenoid operation primarily where pressure or proximity sensors are fitted to restrict movement.

Most Premier inverters can be designed with a semi or fully automatic option. With the former, it is necessary to maintain finger contact on one button to run the machine through its clamping and turning sequence. Full automatic allows the operator to leave the machine to run on its own but also means a higher level of safety guarding is required.

All these methods can now be supplied with RFT (Radio Frequency) Remote Controls thereby avoiding trailing or hanging cables. The operator simply presses the buttons on the handset they are carrying in order to run the inverter.